By turns funny, lyrical, incisive, tragic, earthy, shocking, and deeply personal, Moral Disorder displays Atwood’s celebrated storytelling gifts and unmistakable style to their best advantage. As the New York Times has noted: "The reader has the sense that Atwood has complete access to her people's emotional histories, complete understanding of their hearts and imaginations.”

“The Bad News” is set in the present, as a couple no longer young situate themselves in a larger world no longer safe. The narrative then switches time as the central character moves through childhood and adolescence in “The Art of Cooking and Serving,” “The Headless Horseman,” and “My Last Duchess.” We follow her into young adulthood in “The Other Place” and then through a complex relationship, traced in four of the stories: “Monopoly,” “Moral Disorder,” “White Horse,” and “The Entities.” The last two stories, "The Labrador Fiasco" and "The Boys at the Lab," deal with the heartbreaking old age of parents but circle back again to childhood, to complete the cycle.

Moral Disorder is fiction, not autobiography; it prefers emotional truths to chronological facts. Nevertheless, not since Cat’s Eye has Margaret Atwood come so close to giving us a glimpse into her own life.
Also in This Series 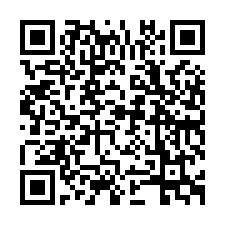