Description
An act of terrorism or a case of murder at the high school? Local cop Lucinda Pierce battles the FBI and Homeland Security for her right to figure it out.

One quiet Sunday morning, homicide investigator Lucinda Pierce is called to the scene after a bomb blast rocks a high school, killing a janitor and an unidentified student. But, much to her annoyance, Lucinda is pulled off the case and the FBI and Homeland Security take over. While they seem determined to prove it was an act of terrorism, Lucinda is convinced otherwise and pursues her own investigation—along with FBI agent Jake Lovett, who believes she may be right.

When another high school pupil’s body is discovered—a possible suicide—Lucinda is convinced she is pursuing the right path to uncovering the motivations of the bomber. However, will the competing agencies ever acknowledge her convictions and allow her to solve the case?

This is the seventh book in the critically acclaimed Lucinda Pierce Mysteries by Edgar Award–winning true-crime writer Diane Fanning.

“The tale moves along at a brisk pace, and Fanning provides several welcome twists.” —Kirkus Reviews

“The two cases and the subplot involving feuding federal agencies combine to provide a timely and involving case.” —Booklist
Also in This Series 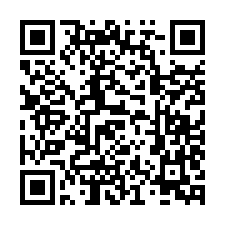