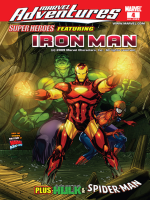 KLAW'S GOOD OL' COUNTRY REVIVAL: When Klaw, the master of sound, forms a country and western band, Iron Man, Spider-Man and the Hulk decide to investigate. Unfortunately, the Hulk gets hooked on Klaw's mournful music and, wanting to solve those cliché-ridden problems Klaw so beauuutifully sings about, starts returning every lost (and not so lost) dog to its owner, insists on driving a pickup truck, and goes in for some very extreme "Hulk-style" relationship counseling. While this draws a lot of media attention to Klaw's band, it's the Hulk (dang it!) getting

all the press, making an irritated Klaw VERY jealous. The fight is ON! 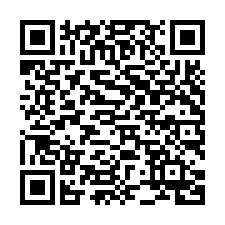