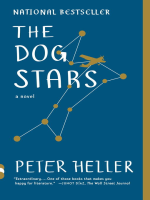 Description
<p><b>NATIONAL BESTSELLER • In this "end-of-the-world novel more like a rapturous beginning" (<i>San Francisco Chronicle),</i> Hig somehow survived the flu pandemic that killed everyone he knows. His gripping story is "an ode to friendship between two men ... the strong bond between a human and a dog, and a reminder of what is worth living for" (<i>Minneapolis Star-Tribune).</i></b><br><br>Hig's wife is gone, his friends are dead, and he lives in the hangar of a small abandoned airport with his dog, Jasper, and a mercurial, gun-toting misanthrope named Bangley. <br><br>But when a random transmission beams through the radio of his 1956 Cessna, the voice ignites a hope deep inside him that a better life exists outside their tightly controlled perimeter. Risking everything, he flies past his point of no return and follows its static-broken trail, only to find something that is both better and worse than anything he could ever hope for.</p>
Also in This Series 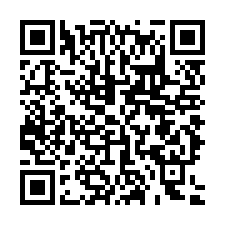