Fortune Is a Woman »

Fortune Is a Woman: A Novel 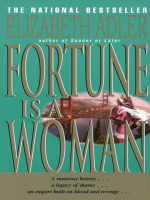 The three met in the aftermath of San Francisco's devastating 1906 earthquake'the Mandarin Lai Tsin, a runaway American heiress, and a young Englishwoman. Against all odds they made their dreams come true, building one of the world's largest trading companies and most luxurious hotels. . . . They had only each other'and bloody secrets to bury even as they rose to dizzying heights, wary of love yet vulnerable to passion in its most dangerous forms. . . .  The Mandarin would pass his multi-billion-dollar empire only to the women in the Lai Tsin dynasty'along with one last devastating truth. . . .

Sweeping from the turn of the century through the 1960's, from the Orient to San Francisco and New York, Elizabeth Adler has written a magnificent novel of new wealth and old privilege, family passions and secret shame, of women surviving, triumphant, in the riveting saga of romantic intrigue.
Also in This Series 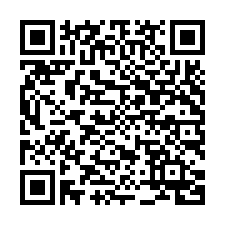