The first in an action-packed, humor-filled mystery/thriller series perfect for fans of Lee Child's Jack Reacher

"A smart, noirish mystery loaded with clever dialogue and vivid characters. The Crush series is as good as it gets."
— Kirkus (starred review)

Caleb Rush, a. k. a. Crush, is the toughest, coolest bodyguard/bouncer in Los Angeles, a man who lives strictly by his own moral code, which doesn't exactly hew to the standards of US law. When Amelia Trask, the wild daughter of a scruples-free billionaire tycoon, comes to Crush for help, his quiet life roars into overdrive, and he has to use his wits, brawn, martial-arts training, and knowledge of the Russian mafia to stay alive and clean up the mess that young Amelia has created. Crush is a rollicking, page-turning ride through LA, full of action, suspense, memorable characters, and a sly wit. 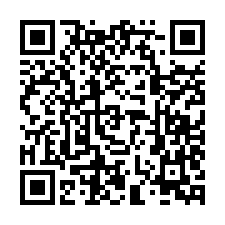