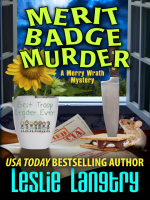 Description
From USA Today bestselling author, Leslie Langtry comes a mystery series of laugh-out-loud proportions...When CIA agent Merry Wrath is "accidentally" outted, she's forced her into early retirement, changes her appearance, and moves where no one will ever find her—Iowa. Instead of black bag drops in Bangkok, she now spends her time leading a young Girl Scout troop. But Merry's new simple life turns not-so-simple when an enemy agent shows up dead at scout camp. Suddenly Merry is forced to deal with her former life in order to preserve her future one.It doesn't help matters that the CIA sends in her former, sexy handler to investigate…or that the hot new neighbor across the street turns out to be the local detective in charge of her case. And when Merry is forced to take on a roommate in the voluptuous form of a turned KGB agent/bimbo, things become trickier than wet work in Waukegan or cookie sales in the spring. Nothing in the CIA or Girl Scouts' training manuals has prepared her for what comes next…What critics are saying about Leslie Langtry's books:
Also in This Series 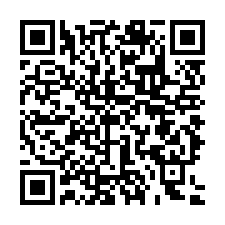