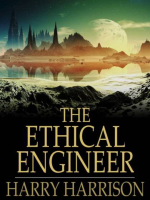 Description
Prolific science fiction dynamo Harry Harrison is perhaps best remembered as the creator of the story upon which the cult classic Soylent Green was based. His popular Deathworld series is also regarded as a masterwork of golden-era science fiction. In the volume The Ethical Engineer, which was also published under the title Deathworld 2, protagonist Jason dinAlt is kidnapped and attempts a daring escape among a primitive civilization for which time seems to have run backward.
Also in This Series 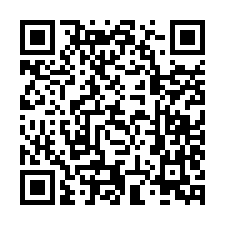