Daughters of the Revolution »

Daughters of the Revolution 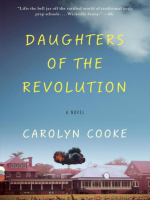 It’s 1968. The prestigious but cash-strapped Goode School in the town of Cape Wilde is run by its aging, philandering headmaster, Goddard Byrd, known to both his friends and his enemies as God. With Cape Wilde engulfed by the social and political storms of integration, coeducation and the sexual revolution, God has confidently promised coeducation “over my dead body.” And then, through a clerical error, the Goode School admits its first female student: Carole Faust, a brilliant, intractable fifteen-year-old black girl.

What does it mean to be the First Girl?

Carolyn Cooke has written a ferociously intelligent, richly sensual novel about the lives of girls and women, the complicated desperation of daughters without fathers and the erosion of paternalistic power in an elite New England town on the cusp of radical social change. Remarkable for the precision of its language, the incandescence of its images, and the sly provocations of its moral and emotional predicaments, Daughters of the Revolution is a novel of exceptional force and beauty.
Also in This Series 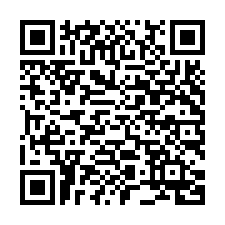