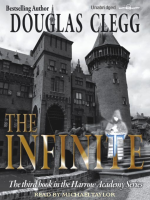 Harrow is haunted, they say. The mansion is a place of tragedy and nightmares, evil and insanity. First it was a madman's fortress; then it became a school. Now it lies empty. An obsessed woman named Ivy Martin wants to bring the house back to life. And Jack Fleetwood, a ghost hunter, wants to find out what lurks within Harrow. Together they assemble the people who they believe can pierce the mansion's shadows. A group of strangers, with varying motives and abilities, gather at the house called Harrow in the Hudson Valley to reach another world that exists within the house.... A world of wonders...A world of desires... A world of nightmares. 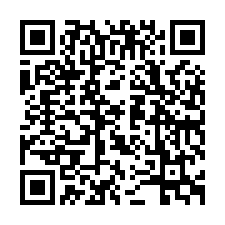