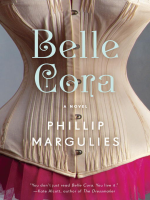 "I had crossed all the lines they you say you can never cross without being destroyed, and here I was, alive and strong."


In the grand tradition of Moll Flanders and Vanity Fair, this is the story of a good girl who became a bad woman. At the old homestead her name is never spoken and her picture is turned to the wall, but in the vast world beyond everyone remembers her as the celebrated madam of the finest parlor house in San Francisco. Now, at the end of her life, after half a century of successfully hiding the details of her scarlet past, Belle has decided to reveal all her secrets.

In 1838, Arabella Godwin and her beloved younger brother, Lewis, are orphaned and shipped away from their home in New York City to live on their aunt's desolate farm upstate. The comforts she has always known are replaced with grueling work and a pair of cunning enemies in her cousins Agnes and Matthew. Amid this bleak existence, there emerges light in the form of a local boy, Jeptha Talbot. He is everything good that Arabella craves. His love saves her and becomes an obsession that will last her whole life.

Time and again she will be broken and remade. She will bear a gambler’s child, build a fortune, commit murder, leave a trail of aliases in her wake and sacrifice almost everything—though perhaps not enough--for the man whose love she cannot bear to lose. At last her destiny will take her to Gold Rush California, to riches and power.

Until the day she mysteriously disappears.

Told with unflagging wit and verve, Belle Cora brings to life a turbulent era and an untamed America on the cusp of greatness. Its heroine is a woman in conflict with her time, who nevertheless epitomizes it with her fighting spirit, her gift for self-invention, and her determination to chart her own fate. 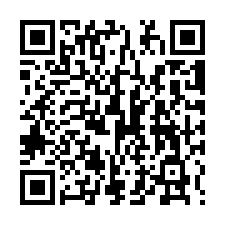