Man in the Blue Moon »

Man in the Blue Moon 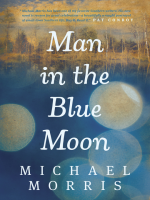 An incisive novelist in the Southern tradition, Michael Morris has garnered comparisons to Harper Lee and Flannery O’Connor. Set during the tumult of World War I, Man in the Blue Moon follows Ella Wallace, a single mother fighting a corrupt banker to keep her family’s ancestral land. So when a mysterious man arrives on her doorstep with promises of help, Ella reluctantly places her trust in him. But it soon becomes clear that things aren’t on the up and up, putting Ella’s land—and her family—in jeopardy. 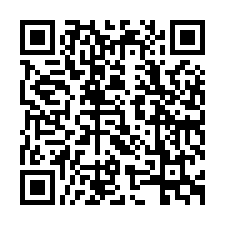