The Angel of Death »

The Angel of Death 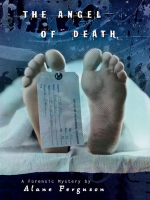 Description
Being a coroner’s assistant means that Cameryn has seen more gore than your average seventeen-year-old. But even Cammie is shocked when Kyle O’Neil, the most popular guy in school, discovers the gruesome corpse of their English teacher murdered in his own bed. As Cammie gets involved in the case, she finds herself drawn to Kyle, and considers trusting him with the secret that she can’t even tell her father. But when their relationship starts to move toward romance, the struggle to solve the case of her teacher’s death intensifies. Will Cameryn be too preoccupied to identify the killer in time?
Also in This Series 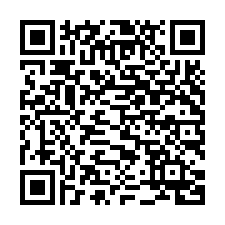