When Emma Sharpe is summoned to a convent on the Maine coast, it's partly for her art crimes work with the FBI, partly because of her past with the religious order. At issue is a mysterious painting depicting scenes of Irish lore and Viking legends, and her family's connection to the work. But when the nun who contacted her is murdered, it seems legend is becoming deadly reality.

Colin Donovan is one of the FBI's most valuable assets—a deep-cover agent who prefers to go it alone. He's back home in Maine after wrapping up his latest mission, but his friend Father Bracken presents him with an intrigue of murder, international art heists and a convent's long-held secrets that is too tempting to resist. As the danger spirals ever closer, Colin is certain of only one thing—the very intriguing Emma Sharp is at the center of it all.

A ruthless killer has Emma and Colin in the crosshairs, plunging them into a race against time and drawing them deeper into a twisted legacy of betrayal and deceit. 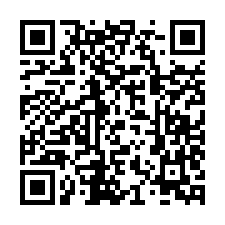