The House at Pooh Corner »

The House at Pooh Corner

What is the connection between a Bear of Very Little Brain and a Honey Pot? Usually it's the very sticky paw of Winnie the Pooh, as he a takes a break between adventures for 'a little something.'

In these 5 stories, taken from the book The House at Pooh Corner, Pooh and Piglet build a house for Eeyore, Tigger comes to the Forest and has breakfast, Piglet nearly meets the Heffalump again, Pooh invents a new game and Owl moves house. As usual they are accompanied by Kanga, Roo, Rabbit and Owl—to say nothing of Pooh's very clever young human friend, Christopher Robin. Now with musical introduction, Alan Bennett's delightful readings bring each and every character in the Forest to life. 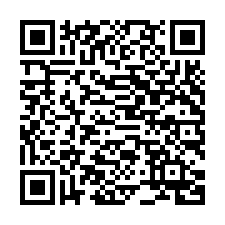