The walls around us »

The walls around us: a novel

On the outside, there's Violet, an eighteen-year-old dancer days away from the life of her dreams when something threatens to expose the shocking truth of her achievement.

On the inside, within the walls of the Aurora Hills juvenile detention center, there's Amber, locked up for so long she can't imagine freedom.

Tying their two worlds together is Orianna, who holds the key to unlocking all the girls' darkest mysteries . . .

In prose that sings from line to line, Nova Ren Suma tells a supernatural tale of guilt and of innocence, and of what happens when one is mistaken for the other.

'A suspenseful tour de force, a ghost story of the best sort, the kind that creeps into your soul and haunts you.' 'Libba Bray, author of The Diviners and A Great and Terrible Beauty
Also in This Series 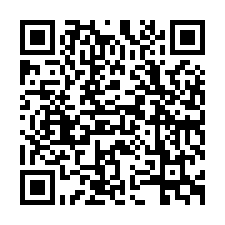