Death of a macho man »

Death of a macho man

Description
Everybody in Lochdubh knew about the pro who dubbed himself the Macho Man. The huge, tattooed, mean-looking stranger won a willing audience for his bragging and tall tales by buying round after round at the local pub. But his nasty insults led to some vicious fights. His sneaking about the village aroused angry suspicions that he was fooling with some Lochdubh wives. And his sneering challenge to policeman Hamish Macbeth to a public bout triggered the constable's own temper, not to mention an epidemic of bookmaking.As the day of the big fight approached, excitement engulfed Lochdubh. At least half the village was betting on the Macho Man, eagerly anticipating Hamish to take a bloody pounding and perhaps lose his job. Then, on the night of the great event, the wrestler was found shot to death in his cottage. Hamish was both off the hook and in the doghouse.To save both his career and his life, Constable Macbeth has to delve into the shadowy - and unsavory - past of the Macho Man. The trail leads to the unexpected: the hidden lives and buried secrets of a salty fisherman, a reclusive romance writer, a respectable matron, a restaurateur's wife, and even Hamish's ex-fiancee Priscilla Halburton-Smythe and her newest boyfriend.
Also in This Series 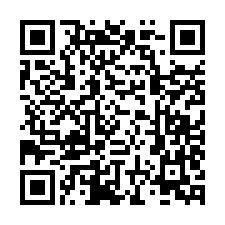