The End of the World »

The End of the World

Description
The creator of Goodnight Goon and The Runaway Mummy pulls from his mad-scientist brain a kid so attracted to slime, muck, dirt, and yuck he could only be called Icky Ricky.

Doctor Icky Ricky had to operate on a messed-up pepperoni pizza.
Icky Ricky and his friends had a mud fight in the backyard . . . after attending a fake funeral.
A crazy one-eyed squirrel stole Icky Ricky's Palooka Pops.
Icky Ricky's trashbag hazmat suit might not be enough to protect him from mutants while he's cleaning up trash around town. Is it the end of the world for Icky Ricky? 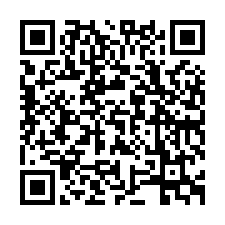