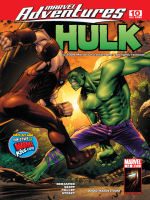 He's big. He's angry... and he's not green. He's the unstoppable Juggernaut! Bruce Banner's looking for the mystical amulet of Cyttorak, said to be capable of chaining a mighty behemoth. But Bruce doesn't know that his guide is none other than the Juggernaut himself, out to destroy the artifact. What happens when an unstoppable force meets another unstoppable force? Do the words "Hulk smash!" mean anything to you? 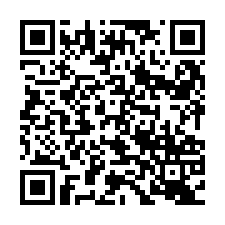