Kiss Me Again, the sequel to Rachel Vail's beloved contemporary teen romance If We Kiss, follows Charlie (Charlotte) Collins as she struggles with her feelings for her longtime crush Kevin Lazarus after their parents marry and he becomes her stepbrother.

It was complicated enough when their parents were only dating and Kevin was going out with Charlie's best friend, Tess. Now, living under one roof, Charlie and Kevin are crossing paths and crossing lines, sneaking around at night and then sitting down to breakfast together as a family. It feels so crazy—exciting, confusing, impossible, and romantic. It can't last, not like this, but if anybody discovers their secret, everything could explode. . . .

Praised for her wit and realism, award-winning author Rachel Vail delivers a poignant tale of first love and powerful kisses, at long last answering the question of what happens when a crush so off-limits it has to be fantasy suddenly becomes very real. 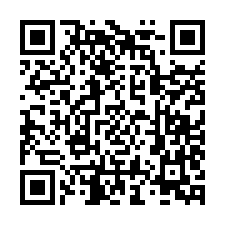