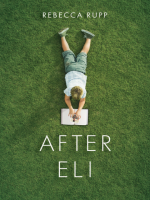 Description
When Daniel’s brother Eli is killed at war, Daniel considers the history of unusual fatalities to determine what makes a death — or a life — matter.

Some people die heroically, others accidentally. When Daniel Anderson’s older brother dies, he wonders which category Eli’s death falls into. In an attempt to understand, Danny creates a Book of the Dead — an old binder that he fills with details about dead people, how they died, and, most important, for what purpose. Time passes, and eventually Daniel is prompted to look up from his notebook of death and questions to make new friends and be swept into their imaginings. With gentle humor and genuine emotion, Rebecca Rupp examines the questions that arise following a profound loss and the moments that start life rolling again.
Also in This Series 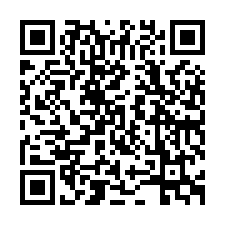