The Last Place God Made »

The Last Place God Made 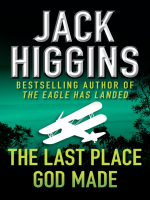 Description
An action-packed adventure set in the unforgiving and uncharted Amazon from the New York Times–bestselling author of The Midnight Bell.

Neil Mallory thought life was interesting as a bush pilot, flying mail and supplies around the Amazon rain forest. Then, after a bad crash, his life was saved by Capt. Sam Hannah, who all but hijacked him as a junior partner in what could barely be called a business. Only then did life get really interesting.

Flying to and from the darkest corners of the savage jungle, the motley pair thinks they've seen everything . . . until they discover a field covered with the bodies of dead missionaries riddled with the arrows of the dreaded Huna tribe. The Huna, who have no love for encroaching "civilization," are not to be trifled with. But as luck would have it, Mallory and Hannah soon find themselves drawn into the search for two missing nuns the natives have taken.

The ensuing hunt will pit them against the Huna, the dangers of the Amazon, and even each other in a bloody fight for survival more brutal and unrelenting than either could have imagined—even in their nightmares.

Before The Eagle Has Landed catapulted him to international fame, Jack Higgins was already writing incredible tales of suspense and action set around the globe—including this thrilling, old-school adventure that will grab readers from the first page and not let them go without a fight. 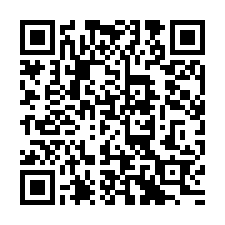