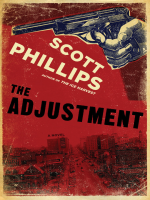 “Pitch-perfect noir”: in post-WWII America, a soldier is haunted by wartime secrets as he plans to destroy the aircraft industry in his Kansas hometown (Library Journal).

The war is over, but that doesn’t mean things are better for PR man Wayne Ogden or any of the returning vets. Their home of Wichita, Kansas—built around the Collins Aircraft industry and its wealthy founder, Everett Collins—is not what they remember. With violence breaking out as soldiers try to adjust back to civilian life, Wayne attempts to destroy his former mentor and take down Collins Aircraft—the once fabled company that provided planes to Amelia Earhart, Charles Lindbergh, and Wiley Post.

But Wayne is being haunted by anonymous letters that carry threats alluding to his secretive wartime past. Soon his plans to destroy Collins and his company take a dark turn toward blackmail, extortion, and murder. 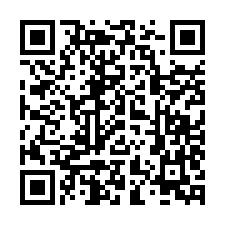