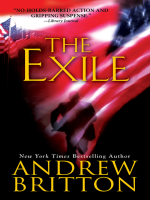 Description
For the President of the United States, the daily horror of life in West Darfur's killing fields just hit heartbreakingly close to home. His niece, Lily, has been targeted and savagely murdered by a corps of fearsome government-backed militiamen. With the situation too explosive for diplomatic or military solutions, yet with the President and the public thirsting for revenge, America is out of options. Except one: Ryan Kealey, ex-Special Forces, former CIA, and unrivaled counterterrorism expert.

Kealey has been central to the war on terror for over a decade. But after the Agency hung him out to dry--and let his lover die--he turned his back. Until now. For the government has revealed its trump card, the one thing Kealey will risk everything for. Soon, from the lawless streets of Sudan to the highest levels of the American government, Kealey unearths secrets and betrayals that shock even his war-tempered sensibilities--and ignite a conflagration with unknowable global consequences.

"In this age of terrorism, [Britton's] plots seem to jump straight out of the headlines. . .he may well give Tom Clancy a run for the money." –St. Louis Post-Dispatch on The Invisible

"The Assassin is the 'best' of Tom Clancy, Michael Connelly, and Robert Ludlum all rolled into a single book." --armchairinterviews.com

"Brilliantly well-written with plotting sharper than a fence full of razor wire, a sizzling page-turner." --Brad Thor, New York Times bestselling author on The American
Also in This Series 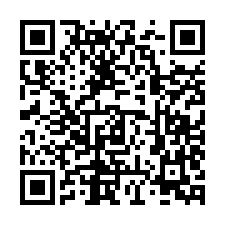