Twenty-five years ago Olivia Sealy was kidnapped for ransom. Today she has no memory of the terrible event, yet an uneasy feeling still haunts her—a fear that is realized when an infant's skeleton is found and a connection is made to Olivia's past. As news of the discovery makes headlines, Olivia and the people close to her suddenly become targets for a murderer bent on revenge. Still stunned by the revelation and its implications, Olivia puts her trust in Trey Bonney, the detective assigned to the case. But neither counts on a madman who may hold the answer to the twenty-five-year-old mystery—a secret someone hoped was buried for good. 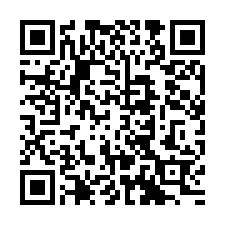