The land of mango sunsets »

The land of mango sunsets: a novel

Miriam Swanson is thoroughly provoked and she doesn't mind letting you know. Twenty years ago her husband Charles, a powerful attorney with one of the last remaining white shoe law firms in New York, dumped her for a younger woman nearly half her age. Obviously it happens all the time and it's not exactly news, but what's fascinating is to watch Miriam evolve from pathetic to spectacular. Perfectly proper Miriam's great metamorphosis results from the arrival of a little red neck school teacher, Liz, from Nowhere, Alabama. Liz is Miriam's tenant along with Kevin, a 50 something gay man who is Miriam's best friend. Liz is everything that Miriam is not: young and thin. They constantly clash. Then finally, she meets a man named Harrison who changes her into a gal named Mellie.

Miriam spins out from the revolving door of her postured life as a Manhattan quasi socialite while she thirsts, no, starves for recognition. How did she become what she hates the most and what does she endure to realize it? And where are the answers? It takes a few spins, dips and one spectacular fall until Miriam gets her head on straight. Then in a whoosh she's off to see her mother in the enchanted and mysterious land of Sullivans Island, deep in the Lowcountry of South Carolina. 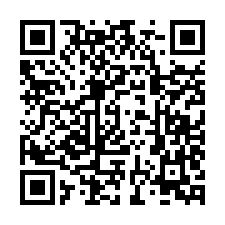