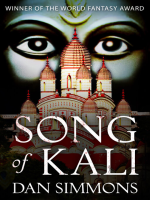 Description
The World Fantasy Award winner by the author of the Hyperion Cantos and Carrion Comfort: An American finds himself encircled by horrors in Calcutta.

Praised by Dean Koontz as 'the best novel in the genre I can remember,' Song of Kali follows an American magazine editor who journeys to the brutally bleak, poverty-stricken Indian city in search of a manuscript by a mysterious poet'but instead is drawn into an encounter with the cult of Kali, goddess of death.

A chilling voyage into the squalor and violence of the human condition, this novel is considered by many to be the best work by the author of The Terror, who has been showered with accolades, including the Bram Stoker Award, the International Horror Guild Award, and the Hugo Award.
Also in This Series 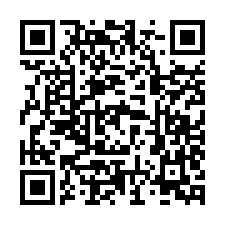