The client: a novel

Description
In New Orleans an attorney, depressed and suicidal, does himself in. But it is neither deft nor private and in fact is witnessed by Mark Sway, a bright 11-year-old, who hears from the dying man a deadly secret about a Louisiana senator's murder. The accused killer, Mafia thug Barry Muldanno, is about to go on trial.Everyone wants to know the attorney's last words. But Mark dissembles. He knows that he knows too much, maybe too much to live. Streetsmart and wise beyond his years, he hires a lawyer: Reggie Love, a feisty 52-year-old divorcee who realizes she's in over her head. Then Mark comes up with a plan -- a crazy plan in Reggie's opinion -- but it's their only hope. And it just might work!
Also in This Series 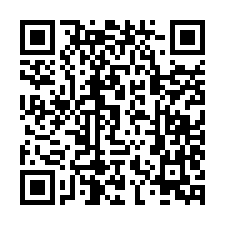