The man who smiled »

The man who smiled

The mystery thriller series that inspired the Netflix crime drama&#160;Young Wallander.From the dean of Scandinavian&#160;noir, comes the fourth riveting installment in the internationally bestselling and&#160;universally acclaimed Kurt Wallander series.After killing a man in the line of duty, Kurt Wallander resolves to quit the Ystad police. However, a bizarre case gets under his skin.

A lawyer driving home at night stops to investigate an effigy sitting in a chair in the middle of the highway. The lawyer is hit over the head and dies. Within a week the lawyer&;s son is also killed. These deeply puzzling mysteries compel Wallander to remain on the force. The prime suspect is a powerful corporate mogul with a gleaming smile that Wallander believes hides the evil glee of a killer. Joined by Ann-Britt Hoglund, Wallander begins to uncover the truth, but the same merciless individuals responsible for the murders are now closing in on him. 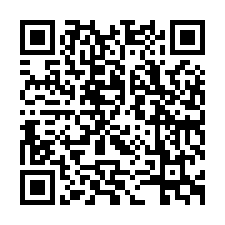