Description
Newbery Honor Award—winning author Mavis Jukes is back with a lovable new character named Carson. His father moves him to a new town in Northern California, where he'll be the new kid in class—friendless and alone, except for his beloved stuffed moose (named Moose, of course). As Carson settles into his new surroundings, a series of delightful mishaps start to occur: the class pet, a rat named Mr. Nibblenose, gets lost to surprising results; the culprit of a mysterious lunch theft might actually be something that's not human at all; and when his beloved Moose goes missing, Carson makes his first new non-stuffed animal friend. Told with childlike charm and wit, The New Kid is perfect for newly independent readers.From the Hardcover edition.
Also in This Series 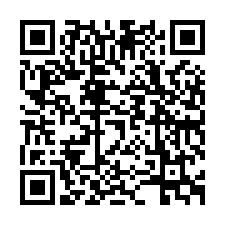