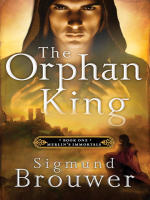 My greatest fear was that they would find us and make of us a sacrifice beneath a full moon. Now you, Thomas, must help us destroy the circle of evil.

The last words of a dying woman would change the life of young Thomas. Raised behind monastery walls, he knows nothing of his mysterious past or imminent destiny. But now, in the heart of medieval England, a darkness threatens to strangle truth. An ancient order tightens their ghostly grip on power, creating fear and exiling those who would oppose them. Thomas is determined fulfill his calling and bring light into the mysterious world of the Druids and leaves the monastery on an important quest.

Thomas quickly finds himself in unfamiliar territory, as he must put his faith in unusual companions'a cryptic knight, a child thief, and the beautiful, silent woman whom may not be all she seems.  From the solitary life of an orphan, Thomas now finds himself tangled in the roots of both comradery and suspicion.

Can he trust those who would join his battle'or will his fears force him to go on alone?
Also in This Series 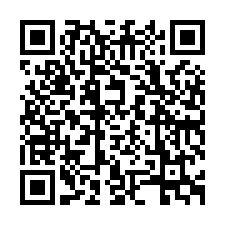