Description
An ex–con is brutally murdered with an ax in Kaalbringen. Then the body of a wealthy real estate mogul is found, also the victim of a violent attack. There appears to be a serial killer on the loose, and Chief Inspector Van Veeteren is called in to help the local police. In his storied career he has only left one case unsolved, but he’s never before faced an ax murderer. As details surrounding the grisly murders are collected, Van Veeteren finds that there is almost nothing to go on; nothing links the two victims. But then there’s another murder, and shortly thereafter one of Van Veeteren’s colleagues, a promising female detective, goes missing—perhaps because the criminal knows she has come too close to the truth. . . . In this riveting novel, full of fascinating, quirky characters and deep motives, Håkan Nesser introduces American readers to a detective who is already beloved by his European readership, as he spins a story that leaves even the most veteran crime–novel readers chilled.
Also in This Series 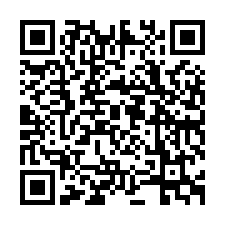