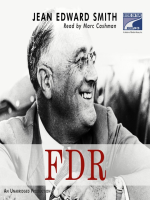 This is a portrait painted in broad strokes and fine details. We see how Roosevelt’s restless energy, fierce intellect, personal magnetism, and ability to project effortless grace permitted him to master countless challenges throughout his life. Smith recounts FDR’s personal battles and also tackles head-on and in depth the numerous failures and miscues of Roosevelt’s political career.

Summing up Roosevelt’s legacy, Smith gives us the clearest picture yet of how this quintessential Knickerbocker aristocrat became the common man’s president. The result is a powerful account that adds fresh perspectives and draws profound conclusions about a man whose story is widely known but far less well understood. Written for the general public and scholars alike, FDR is a stunning biography in every way worthy of its subject.
Also in This Series 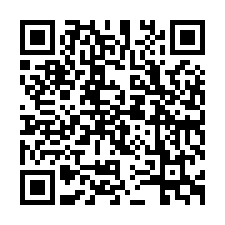