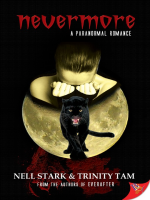 Description
A coup. A plague. A falling soul.

In this sequel to everafter, Valentine Darrow and Alexa Newland are separated when Alexa is caught in the middle of a Wereshifter civil war halfway around the world. Meanwhile, a mysterious disease begins to ravage the shifter population of New York City. Unable to reach Alexa to warn her, Val must penetrate the darkest secrets of the Consortium in a race against time to save her lover and friends.

Will Alexa be able to avoid the clutches of a powerful Were who wants to use her as bait? And in Alexa’s absence, will Valentine be able to resist the powerful temptation of her growing thirst?
Also in This Series 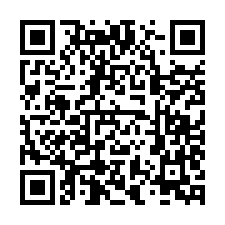