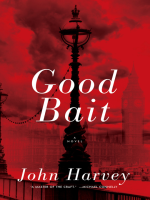 Description
A stunning new crime novel from the Cartier Diamond Dagger winner and London Times bestselling authorWhen a 17-year-old Moldovan boy is found dead on Hampstead&#160;Heath, the case falls to DCI Karen Shields and her&#160;overstretched Homicide &#38; Serious Crime Unit. Karen knows&#160;she needs a result. What she doesn&;t know is that her new&#160;case is tied inextricably to a much larger web of gang warfare&#160;and organised crime which infiltrates almost every aspect&#160;of London society.Several hundred miles away in Cornwall, Detective Inspector&#160;Trevor Cordon is stirred from his day-to-day duties by&#160;another tragic London fatality. Travelling to the capital and&#160;determined to establish the cause of death and trace the deceased&;s&#160;daughter, Cordon becomes entangled in a complicated&#160;situation of his own. A situation much closer to Karen&;s&#160;case than either of them will ever know.Brilliantly plotted and filled with rich, subtle characters,&#160;John Harvey&;s latest novel reveals him once again as a masterful&#160;writer with his finger firmly on the pulse of twenty-first&#160;century crime.
Also in This Series 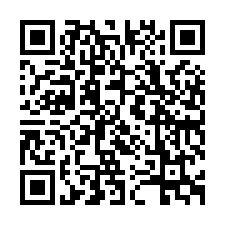