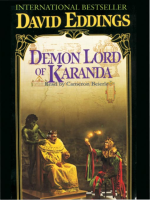 Zandranias stole King Garion’s infant son and fled, planning to use the child in a ritual that would make the Dark Destiny supreme, Garion and his friends followed, but now they were captives of Zakath, Emperor of Mallorea. Meanwhile, a horde of demons was ravaging the cities through which, if they can escape, they must travel, giving Landramas the much needed time to reach her goal. For, the Seeress of Kell had said that if Zandramas should reach the ancient palace of Ashaba before them, that she would win by default. Can Garion and his companions escape the stubborn emperor, avoid the demons, and break through the city of Mal Zeth where a fatal plague has closed it to all traffic in or out? Can they reach the ancient palace in the next few days? Or will Garion’s son be lost to him, and the world ruled by the Dark Destiny? 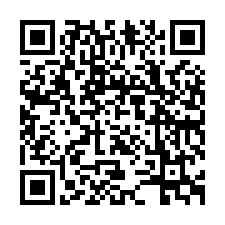