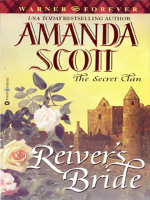 Abducted Heiress: Molly Gordon was the wealthiest lass in Scotland-before she and her sister were spirited away and separated. On the misty island where she's held captive, Molly longs for a hero brave enough to rescue her.

Hidden Heiress: Elspeth can recall nothing of her past. Her lonely life of drudgery in Farnsworth Tower is interrupted when a mysterious man seeks refuge at the estate . . . and helps her uncover her true identity.

Highland Bride: On her way home to the Highlands, Barbara McRae is kidnapped. A masked swordsman known as the Black Fox comes to her rescue-and leaves her with a kiss that haunts her dreams . . .

Reiver's Bride: When reivers swoop down on Lady Anne Ellyson one moonlit night, she discovers that she knows their devilishly handsome leader as a man from her clan-a man who has been declared dead.
Also in This Series 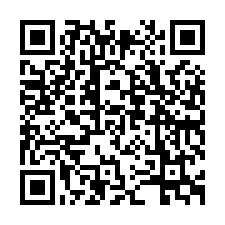