Description
An action-packed debut that pits a scholarly beauty against a cocky and sexier-than-sin FBI agent.
When brains meets brawn, the bad guys don’t stand a chance
FBI agent Jack Mitchell’s arrogance and take-charge attitude usually garner him the best assignments in the field—and the most compliant assets.
But Aubrey Sullivan, a brilliant librarian with a photographic memory, is no ordinary asset…without realizing it, she’s managed to piss off the biggest mobster in North America. And somewhere in her picture-perfect memory is a secret that many would kill to keep quiet…
But since Jack barged into her life, librarian Aubrey Sullivan has been abducted at gunpoint, taken on a death-defying car chase, and kissed to within an inch of madness—and she’s starting to think it may be smarter to ditch Mr. Sexy FBI.
Jack has never met a more infuriating (or alluring) asset in the field. If she would just do what he says, they may have a chance of getting out of this mess alive.
“McCall knows how to deliver!” – New York Times bestselling author Suzanne Enoch
“Snappy dialogue, nonstop action, and sexy writing. A terrific new voice in romantic suspense!” –New York Times bestselling author Lori Foster
Also in This Series 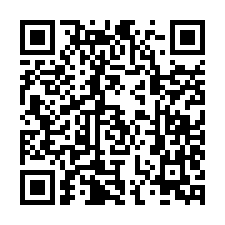