The wolves of midwinter »

The wolves of midwinter: The Wolf Gift Chronicles, Book 2

It is winter at Nideck Point. Oak fires burn in the stately flickering hearths, and the community organizes its annual celebration of music and pageantry. But for Reuben Golding, now infused with the Wolf Gift, this promises to be a season like no other. He’s preparing to honor an ancient Midwinter festival with his fellow Morphenkinder—a secret gathering that takes place deep within the verdant recesses of the surrounding forests.  However, Reuben is soon distracted by a ghost. Tormented, imploring, and unable to speak, it haunts the halls of the great mansion, drawing him toward a strange netherworld of new spirits, or “ageless ones.”  And as the swirl of Nideck’s preparations reaches a fever pitch, they reveal their own dark magical powers. 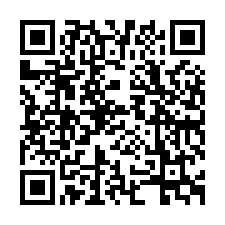