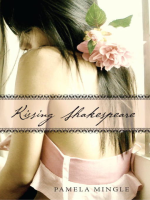 Miranda has Shakespeare in her blood: she hopes one day to become a Shakespearean actor like her famous parents. At least, she does until her disastrous performance in her school's staging ofThe Taming of the Shrew. Humiliated, Miranda skips the opening-night party. All she wants to do is hide.

Fellow cast member, Stephen Langford, has other plans for Miranda. When he steps out of the backstage shadows and asks if she'd like tomeet Shakespeare, Miranda thinks he's a total nutcase. But before she can object, Stephen whisks her back to 16th century England—the world Stephen's really from. He wants Miranda to use her acting talents and modern-day charms on the young Will Shakespeare. Without her help, Stephen claims, the world will lost its greatest playwright.

Miranda isn't convinced she's the girl for the job. Why would Shakespeare care about her? And just who is this infuriating time traveler, Stephen Langford? Reluctantly, she agrees to help, knowing that it's her only chance of getting back to the present and her "real" life. What Miranda doesn't bargain for is finding true love . . . with no acting required.
Also in This Series 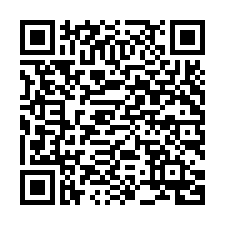