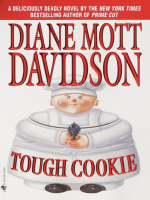 Description
When Goldy Schulz is offered a temporary stint hosting a cooking show for PBS, she jumps at the chance. A little cooking, a little chitchat. What could go wrong? The question Goldy should have asked is, what wouldn't go wrong - especially when she has to drive through a blizzard to do one of her shows live for a PBS telethon.
Predictably, the live broadcast is riddled with culinary catastrophes - from the Chesapeake Crabcakes right down to the Ice-Capped Gingersnaps. But the deadliest dish of all comes after the cameras go off, when an unexplainable skiing accident claims Doug Portman's life. As the police try to determine if Doug's accident was really foul play, Goldy does a little investigating of her own - but finds more questions than answers. Was Doug, chairman of the state Parole Board, accepting bribes from potential parolees? Was he connected to the ex-con who's been telling Killdeer skiers that he's planning to poison a cop? And how did Goldy and Tom get mixed up in this mess?
Also in This Series 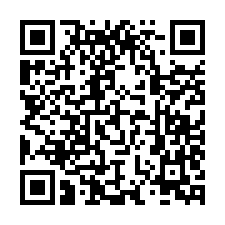