Armageddon: A Novel of Berlin 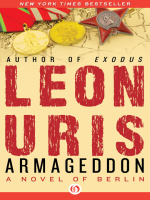 Description
In Berlin at the end of World War II, an American Army officer bears witness to the aftermath of one historic tragedy and the rise of another Captain Sean O’Sullivan distinguishes himself as a courageous soldier in the closing days of World War II, but what comes next tests his deepest reserves of strength and conviction. Sent to oversee the rebuilding of Berlin, O’Sullivan is exposed to the horrific truths of the Holocaust, a shattered and defeated society, and the new threat of Soviet power as the Iron Curtain begins to shadow the city. When Soviet forces blockade Berlin and the airlift begins, O’Sullivan is faced with profound moral dilemmas in an increasingly complicated world. Armageddon is one of the great fictional portrayals of Europe in the earliest days of the Cold War. This ebook features an illustrated biography of Leon Uris including rare photos from the author’s estate.
Also in This Series 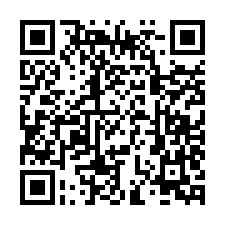