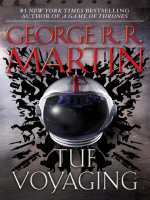 Description
Long before A Game of Thrones became an international phenomenon, #1 New York Times bestselling author George R. R. Martin had taken his loyal readers across the cosmos. Now back in print after almost ten years, Tuf Voyaging is the story of quirky and endearing Haviland Tuf, an unlikely hero just trying to do right by the galaxy, one planet at a time.

Haviland Tuf is an honest space-trader who likes cats. So how is it that, in competition with the worst villains the universe has to offer, he's become the proud owner of a seedship, the last remnant of Earth's legendary Ecological Engineering Corps? Never mind; just be thankful that the most powerful weapon in human space is in good hands'hands which now have the godlike ability to control the genetic material of thousands of outlandish creatures.

Armed with this unique equipment, Tuf is set to tackle the problems that human settlers have created in colonizing far-flung worlds: hosts of hostile monsters, a population hooked on procreation, a dictator who unleashes plagues to get his own way . . . and in every case, the only thing that stands between the colonists and disaster is Tuf's ingenuity'and his reputation as a man of integrity in a universe of rogues.

'A rich blend of adventure, humor, compassion and all the other things that make being human worthwhile.''Analog

'A new facet of Martin's manysided talent.''Asimov's
Also in This Series 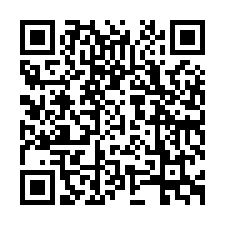