The tree of hands »

The tree of hands

Once when Benet was about fourteen she and her mother had been alone in a train carriage - and Mopsa had tried to stab her with a carving knife.

It was some time since Benet had seen her psychologically disturbed mother. So when Mopsa arrived at the airport looking drab and colourless in a dowdy grey suit, Benet tried not to hate her.

But then the tragic death of a child begins a chain of deception, kidnap and murder in which three women are pushed to their psychological limit.

Winner of the Crime Writers' Association Silver Dagger in 1984 and shortlisted for the Mystery Writers of America Edgar Awards. Adapted into a hit thriller film starring Lauren Bacall. 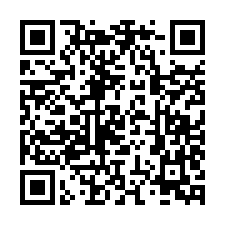