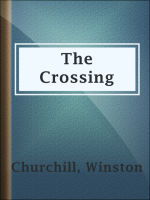 Not to be confused with the famed twentieth-century British prime minister, American author Winston Churchill took as his fictional palette the history of his native country. Following in the tradition of Churchill's other sweeping historical epics, The Crossing is a thrilling account of the settlement of the Western United States, with a particular focus on the rough-and-tumble early years of the territory that would later become Kentucky. 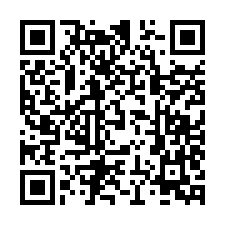