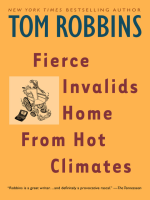 Description
Switters is a contradiction for all seasons: an anarchist who works for the government, a pacifist who carries a gun, a vegetarian who sops up ham gravy, a cyberwhiz who hates computers, a robust bon vivant who can be as squeamish as any fop, a man who, though obsessed with the preservation of innocence, is aching to deflower his high-school-age stepsister (only to become equally enamored of a nun ten years his senior).
Yet there is nothing remotely wishy-washy about Switters. He doesn't merely pack a pistol. He is a pistol.
And as we dog Switters's strangely elevated heels across four continents, in and out of love and danger, Robbins explores, challenges, mocks, and celebrates virtually every major aspect of our mercurial era.
Also in This Series 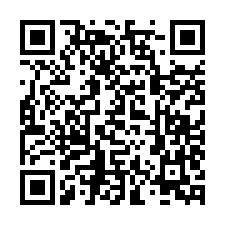