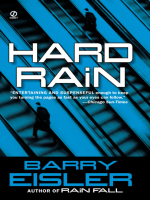 Hard Rain, Eisler's second John Rain novel, more than fulfills the promise of the first. Rain-half-Japanese, half-American, raised in both countries but at home in neither-is trying to leave his life as a freelance assassin. After killing a CIA officer who hunted him halfway around the globe, Rain goes underground, hoping to find the peace that has eluded him. But then Tatsu, his old nemesis from the Japanese FBI, comes to him with one last job: to find and eliminate a killer at large, a creature with neither compassion nor compunction, whose activities could tip the balance of power in Japan's corrupt politics and who seems to have designs on Rain's few friends. To protect them, Rain will have to pursue his most dangerous quarry yet through the crosshairs of the CIA and the Japanese mafia, where the differences between friend and foe and truth and deceit are as murky as the rain-slicked streets of Tokyo.
Also in This Series 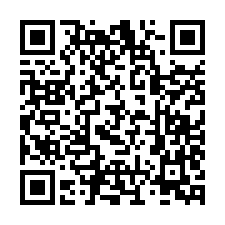