Description
A beautiful young woman is brutally murdered. Sheriff Walker Whitlow knows he's found the murderer of young Eileen Matthews, but lab tests seem to prove that the suspect isn't the murderer. Now, while fending off devastating political attacks, the sheriff must race against time to find the real murderer and save his job. With only his loyal deputy, his deputy's wellinformed wife, and his goodfornothing son to count on, the sheriff has his work cut out for him. Based on an actual murder, Dead Wrong is a tale of offbeat personalities and eccentric local life that keeps the reader guessingright up until the very end.
Also in This Series 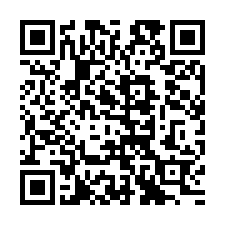