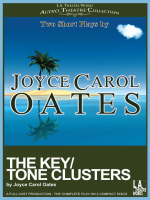 The Key: a hilarious perverse encounter between a vacationing suburban housewife, recently separated from her husband, and a prosperous businessman.

Tone Cluster: a chilling trig-comedy that takes the form of an interview between a middle-aged, middle-class American couple and the media. 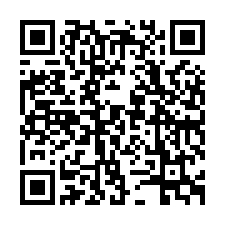