Classic in the Barn »

A Case for Jack Colby, Car Detective ' first in a new mystery series featuring classic cars - When Jack Colby glimpses a 1938 Lagonda V12 lying uncared for in a Kentish country barn, he has to have a closer look ' which brings him face to face with its angry owner, Polly Davis. Is it the car or Polly that captivates his heart? He decides to find out more about both, but his enquiries are abruptly cut short when Polly is murdered. Convinced that the Lagonda is somehow involved, he is determined to bring her killer to justice, even at the expense of his own safety . . . 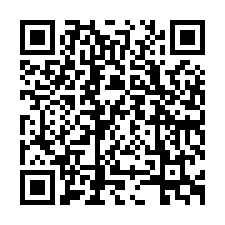